Anyone else finding it hard to avoid doom-scrolling through the news??? I am committing to trying to do less scrolling overall, and when I do scroll, trying to seek good news to counter the anxiety and depression these times have cast upon all of us to some degree. In the spirit of good news: our family took another step in our quest to de-carbonize by having a charger for our Electric Vehicle installed in our garage. And in the spirit of quirky finds: in adding a subpanel to our electric panel we found a bottle (picture below) stashed behind the wooden frame and the foundation….It’s apparently the same brand Al Capone favored sneaking in from Canada to his speakeasies during Prohibition. As you clean your basements during the pandemic blues, share any cool finds…

More good news: people are starting to get the first dose of a Covid vaccine! [My in-laws who live in a senior living complex have gotten their first dose!] First responders and frontline workers are appropriately prioritized, then others. The state has established guidelines for vaccination in conjunction with health experts. When it’s my turn, I will happily get a dose. Meantime, in Cambridge, free testing is available seven days a week – and Cambridge officials are working to ensure residents get priority over non-residents.

After last week’s newsletter with reflections on 2020, I am building on all our work last year and will continue into this year to address the issues about which I am ever more passionate. Below is a short recap of the council meeting last week and some additional information on upcoming events – and news. Our next full regular meeting is February 1. 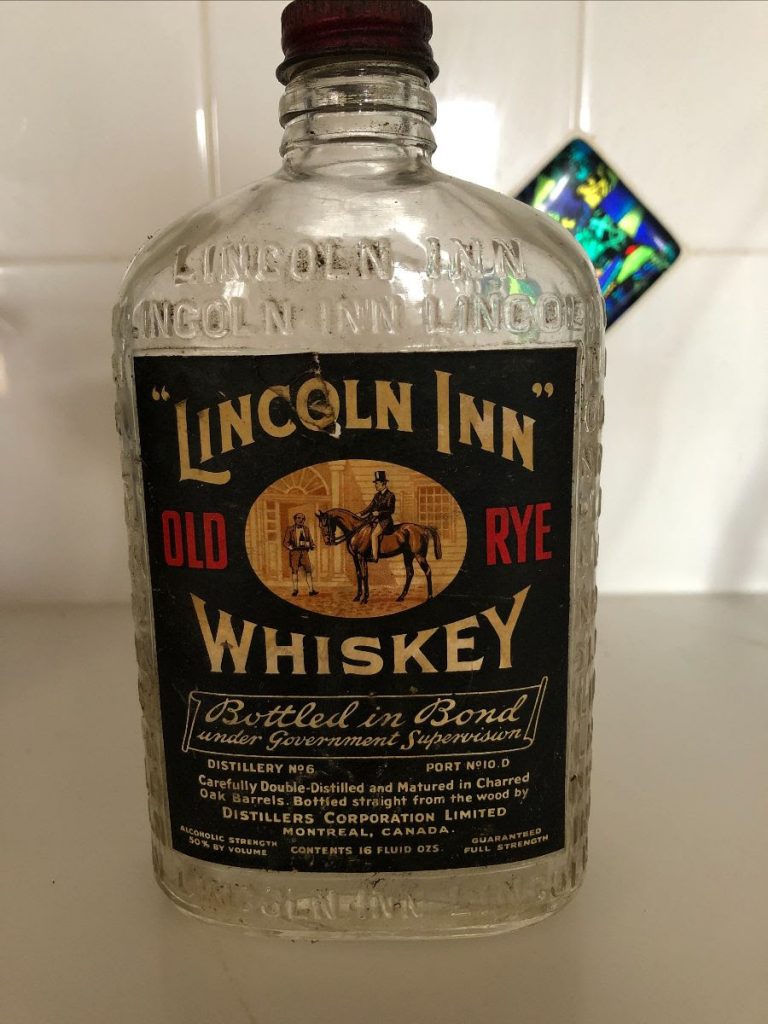 The first policy order from Monday asked that the January 25th meeting be used to discuss the Cambridge Resident Survey. So there will be no official council agenda for the next two weeks.

One of the longer discussions on Monday was about the City’s ability to give monetary assistance to residents and local businesses. A policy order was brought forward asking for a legal opinion on the city’s ability to give aid; while we know quite well that the state anti-aid law is prohibitive, we do not have anything in writing that spells out what we are and are not allowed to do. The Mayor’s Disaster Relief Fund, which has raised millions of dollars since the beginning of the pandemic, can be used to give direct assistance to families and small businesses (which it has) because it is funded through donations. But to what extent can we use our free cash fund to help people struggling during this time? I plan on looking into this matter more as we wait for the solicitor’s legal opinion. You can read about the discussion in this Cambridge Day article.

Additionally, a policy order was passed to ask the MBTA to reconsider the additions they have made to benches at the Central Square station. There is no need for this type of design that intentionally prevents people – specifically unhoused residents – from lying down.

The work that we do on the local level – fighting climate change, building affordable housing, supporting local businesses – remains vital to keeping Cambridge a thriving, inclusive city. And yet, much of what we are able to do is dictated by the work at the state and federal level. For example, I worked hard at the beginning of the pandemic with a few local restaurant owners to try and introduce a delivery fee cap in Cambridge. When the city solicitor determined that, per state law, we were unable to implement such a cap at the local level, we worked with our state reps to write statewide legislation. Yesterday, nearly 10 months after we started advocating, that law was passed as a piece of the large Economic Development Bill that was signed by the Governor. It will have a real and immediate effect on local restaurants that take a hit every time a consumer uses a delivery app.

The bad news is that the Governor vetoed the climate bill, which would put us on a direct path towards our ambitious climate goals. I have heard that the legislature, which currently has a veto-proof majority, will be ready to refile the bill immediately in the new session, but it is a disheartening reminder that we have a Republican Governor…

My Brother’s Keeper is organizing a week of events that I highly recommend you attend. From the event description: “Honor Dr. Martin Luther King, Jr.’s life and work by joining with others to serve those in need in our community and to learn how you can help create an equitable community that brings us closer to racial justice and equality.” There are a number of speakers and mostly virtual volunteer opportunities throughout the week that you can check out here.

Another option for service this weekend is The Spot in Cambridge. It collects clothing donations and prepares sets of clothing for families in Cambridge – there is a lot of sorting and organizing to be done, and many families are especially in need of winter clothing. I volunteered there recently, and although it is an indoor space, we kept the door propped open and only had a few people in the space at one time. There are two upcoming time slots that are in need of volunteers.

Sign up to volunteer here.  The city won’t have its annual Day of Service that Many Helping Hands has coordinated beautifully for so many years – it is a favorite of mine.  Here’s hoping we’re in person together with a day ON not off in 2022.

At the School Committee meeting on Tuesday, Superintendent Salim announced his resignation, which is effective at the end of the school year on June 30, 2021. His job has been extremely difficult this year, and I respect his decision to spend more time with his family. I am also on the record and will continue to speak out on the need to support Dr. Salim and the School Committee’s plan to open schools in early February to more students. Sadly, the plan has been pushed back to early March.  I believe the plan should be to bring back ALL students who want to be in person for at least part-time. We can do it safely for students and staff. And we have the resources to address the need for building changes and/or protocols in our schools.  With regular public school districts including Brookline, Belmont, Newton, Arlington, and even Boston having more in-person scholars than Cambridge, I am upset that CPS isn’t all in. And the glaring inequity of our families seeing their friends attend St. Peter’s, Shady Hill, Fayerweather, and BB&N schools in person is profoundly distressing to me. And the mental health crisis among students and families related to remote learning is real. If you feel the same, let the School committee know you support them.

This week, Dr. Salim presented a revised timeline for the expansion of CPS’s in-person learning. The recommended date for expansion has been postponed to March 1st instead of February 8th due to several factors raised by principals and school-based educators, including waiting for post-holiday surge to peak, allowing more time for staff planning to address scheduling and staffing, possibilities of the vaccine implementation timeline, and more. I disagree with the decision and recognize that I cannot change it. 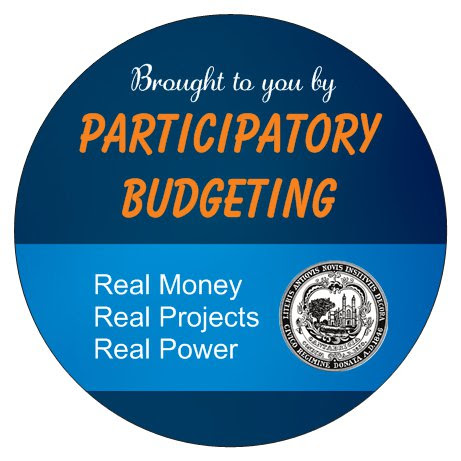 Results are in! From January 4th-9th, over 7,000 Cambridge residents aged 12 and older voted to decide how to spend $500,000 on capital projects to improve the Cambridge community. The winners are…

I was happy that many of the environmentally oriented projects won, and I am excited to see the projects completed over the next few years. Read more here.

With so much attention on Georgia and the Electoral College, what about some history? Since the Civil War, Georgia EC votes went to the Dems 28 times and to the GOP 10 times (all in my lifetime). But WAIT! There have been 39 elections. What is up with that?