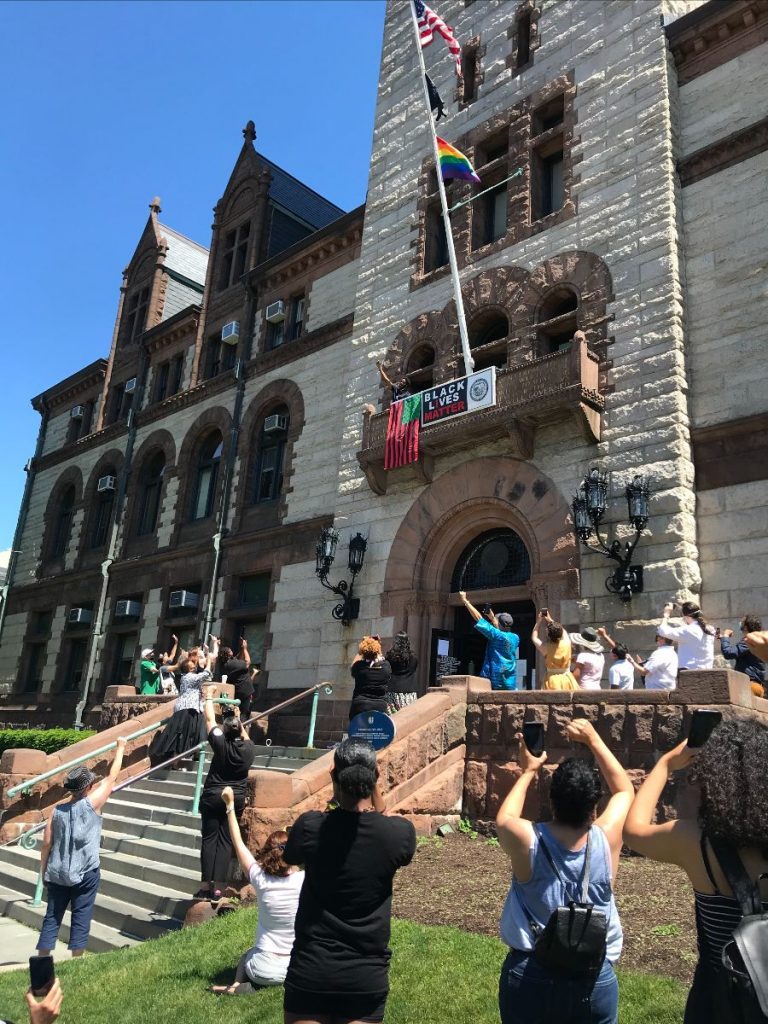 This morning (6/19) outside City Hall

This morning, the City Council raised the Juneteenth flag in front of City Hall, commemorating the day that word of emancipation reached Texas, the last state to receive notice of the Emancipation Proclamation, which had been issued more than two years earlier. As with much social history, the question of what constitutes a complete end to slavery in America is complicated. The Emancipation Proclamation freed slaves only in the Confederate states, not states under Union control. Some of those Union states did abolish slavery before the end of the Civil War, but for others freedom did not come until December 18, 1865, the ratification of the Thirteenth Amendment (which per last week’s email recommending “Thirteenth”, the Netflix documentary, the “freedom” won was far from true justice or equality). We know the work to address the ills of slavery and racism is far from over. And when we reflect upon the abolition of slavery and our country’s original sin, we must not picture President Lincoln or the 37th Congress, but the many slaves who fought for their own freedom. Freedom in this country is rooted in the abolitionist movement, and without that centuries-long struggle, our notion of human equality and ‘justice for all’ would not be where it is today. Juneteenth serves as recognition of that struggle and as a reminder of all the work we still have to do.

Note that we are still working on the idea of Black Lives Matter signs for Cambridge – those of you who responded, thank you and stay tuned. 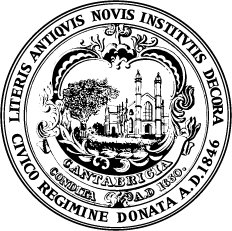 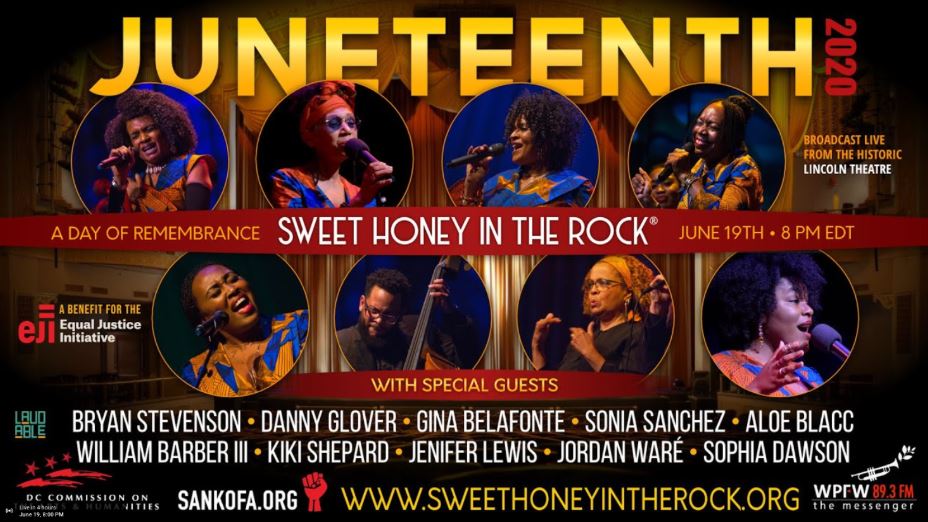 Events of interest: There are many Juneteenth and Black Lives Matter events in the area.  Both live and virtual.  Locally, the Boston Globe highlighted 12 events including a virtual poetry reading tonight at Cambridge’s fantastic Porter Square Books. And tonight in Harvard Square Stand Out Against Racism 5-7 pm.  One of my favorite groups, Sweet Honey in the Rock, is doing a virtual concert tonight in honor of Juneteenth and to fundraise for the wonderful Equal Justice Initiative.

And in the “change does happen and the young will lead us” news we all need:  the true story of a 12 year old black boy whose plaintive song about wanting to grow up and live has led to a contract with Warner Brothers.  Listen and reflect on why the song was written, and the dark truth it depicts.

If you are able to, please give!

Here are a few local efforts in need of support:

I also encourage you to donate to the following organizations that are engaging in racial justice work: