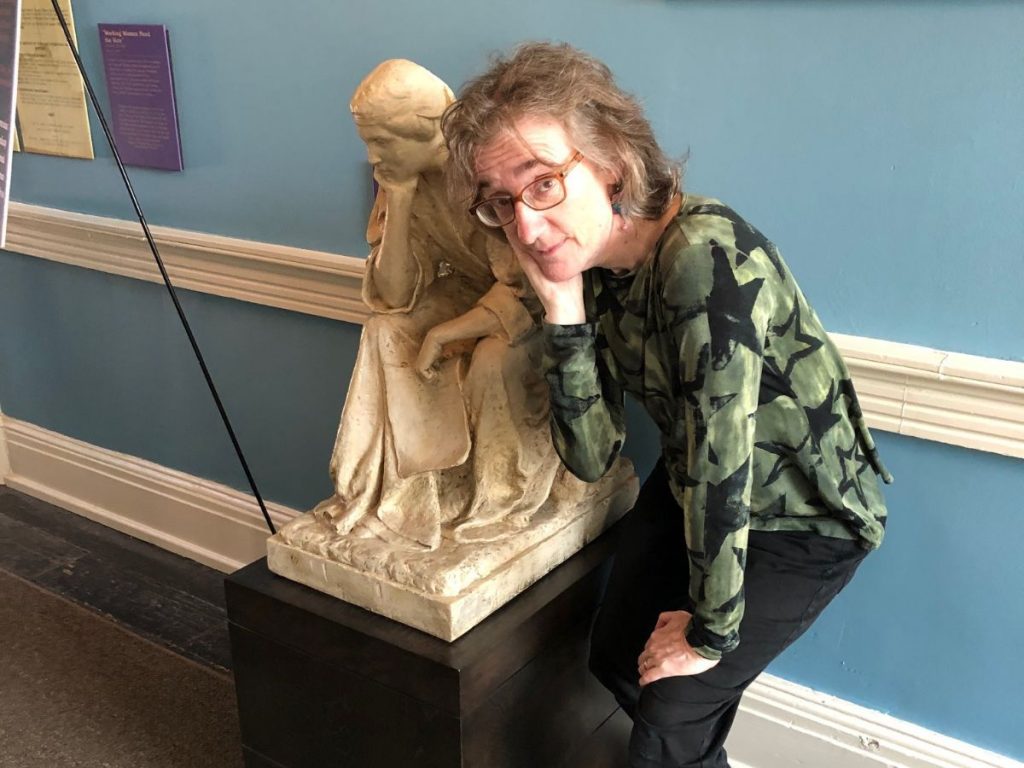 No Council meeting this week, as most of us are in Washington DC for the National League of Cities conference. I arrived yesterday – International Women’s Day – and headed for the Belmont-Paul house, a national park service monument of Equal Rights.  A good reminder of the long fight to achieve equality for women. Who remembers that the Equal Rights Amendment was introduced just a few years after women’s suffrage was passed in 1920? [And we still don’t have an ERA}.

This morning we heard from an EPA administrator and from former speaker Paul Ryan.  As much as I support working with everyone, and the issues of cities transcends partisanship and political parties, I found it difficult to listen.  The EPA used to do a lot of excellent work in conjunction with local officials to help address serious problems. Lately, however, those bipartisan legislative hallmarks that transformed our country have been gutted, and our country is sliding backwards. And Paul Ryan spoke of wanting to address deep poverty, yet the tax bill he pushed has led to an increased federal deficit, lower taxes on the very wealthy, little repatriation of the massive corporate profits, and now the huge deficits are used to defend a possible shredding of the safety net. I listened, but did not applaud.

Often at conferences, Cambridge is already ahead of the curve – largely thanks to our financial resources and history of inclusion.  And yet, there is much to learn from other localities. The workshop I attended this morning on voter engagement gave me several ideas for increasing our own cities’ efforts – so already I have learned.

Even while we are down in DC, the city has been working diligently on a number of issues, including a focus on preparing for the coronavirus (see more below). The schools have issued communication and I have encouraged the city to spread the word on what it is doing- since there has been ongoing work to coordinate a response.  We should not panic, and yet we should be vigilant.

I will be holding office hours regularly – starting this week (sign up at the bottom of the email).  Next week, depending on how travel advisories go, I plan to take a short vacation with my family during college break week  – so will be out of touch for a few days. Hope you remember to take care of yourself and your families in these challenging and stressful times.  I know that many of us are still reeling from the national Democratic presidential primaries – which have been disappointing to many. I am trying to stay focused on the issues that desperately need addressing, starting with the climate crisis. As always, send thoughts and ideas my way. 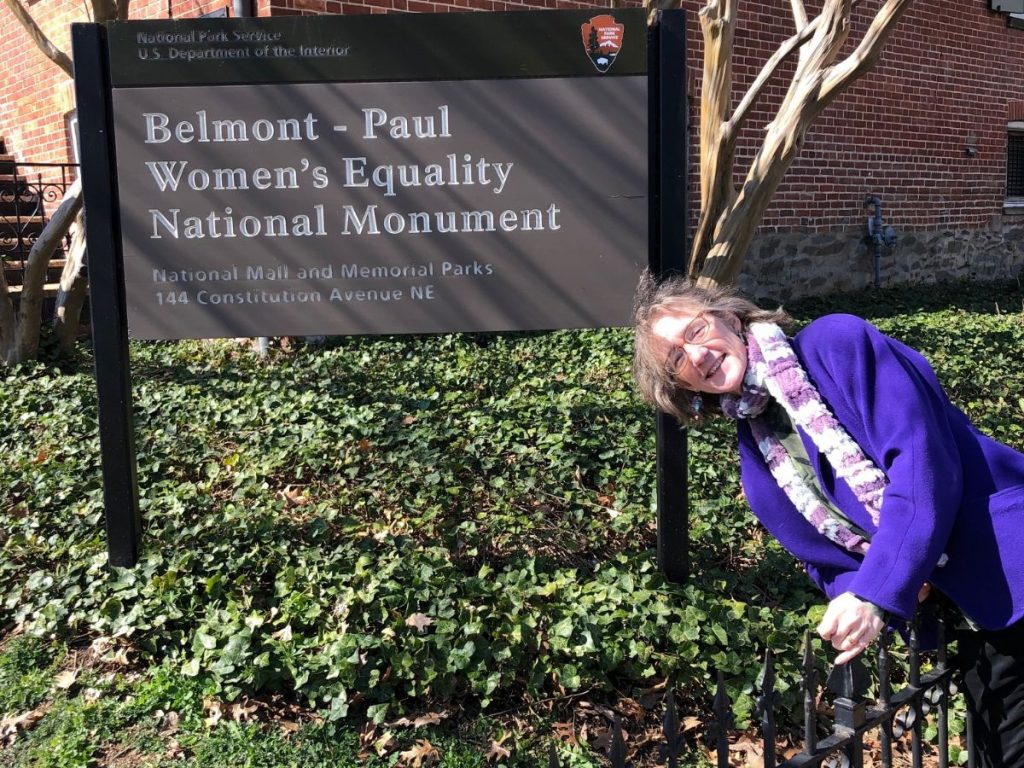